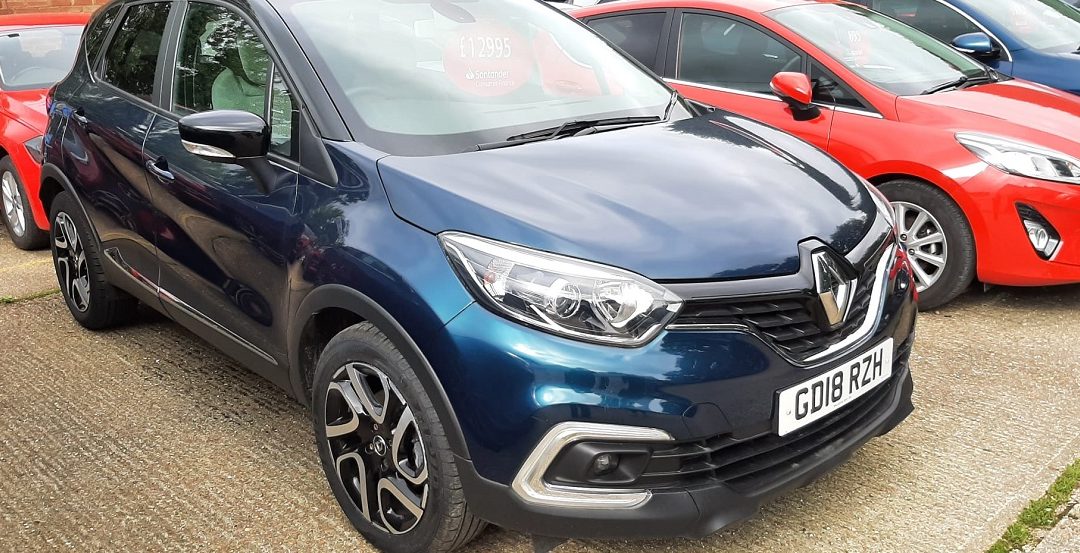 The car has been a delight to drive but we had a warning light about half way through the holiday. It went off briefly, but then returned so we were forced to take it in for repairs. The engine block light was on and there was a note that the anti-pollution system had a fault. Apparently this happens very often with the Captur, so we were hoping it wouldn’t be too expensive.

Renault in Lodeve sorted the car out momentarily, they put in a new sensor, but almost as soon as we drove away the light came on again, so we had to pay another visit the next day and they agreed to do a more thorough service and oil change. The overall bill was not that cheap, around € 300 but worth doing given that we had the long drive back to the UK looming.

Jim drove us down in the Kangoo and they had already fixed our car so we ended up putting in the Kangoo for repairs as the speedometer, milometer and the indicators were all en panne. So then we collected Jim’s car the same evening.

A lot of comings and goings with the vehicles, but actually it hasn’t really made a dent in the actual time we have for relaxing by the pool! They are reasonably priced and seem to know what they are doing, and I gave them a good review on Google Maps.