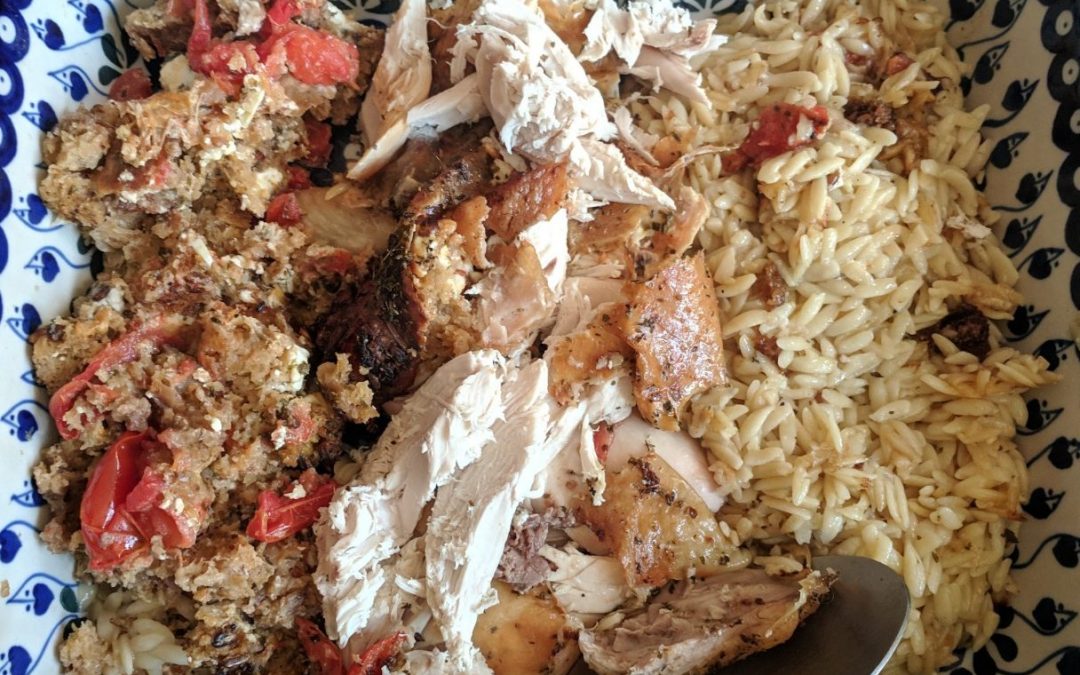 It is not entirely easy to pin down this wine, as the label is in Cyrillic apart from the one word Fanagoria.

I bought it in an underground shop that sold liqueurs from Estonia, a pantechnicon of vodkas from around the Baltic, fine malt whiskies from Scotland and elsewhere, wines from Spain, France and Italy with faded labels that looked like they had been in the locked glass cabinets for years.

The shop lurked below the street corner, and seemed to consist of three caverns, a central one for alcohol, flanked by a fresh fruit and vegetables cavern and then a separate cavern for packaged foods. A large man stood on the street outside at ground level, guarding the door that gave access to the stairs that went down into a cavern below that was anything but cavernous.

It’s my first visit to St Petersburg,  and the first night that I am here. I am sipping the wine in my hotel room at the Concordia. A dry red, with the faintly cloying tannins that I associate with Greek wines, not complex, a thin bouquet, but with a slightly acrid acidic fullness. It is a merlot, and I think it must be from Georgia.

As usual, I am at a conference. Most of the speakers are from the Baltic or Russia, and almost all of them have overrun the time slots allotted to them. By turns, they have been passionate, taciturn, dismissive, modest, ironic, relentlessly factual, bombastically counter-factual.

Almost always, it is about a subject I have never contemplated. How to weigh trains in motion accurately when they are carrying liquids?

Thinking now about that particular speech makes me philosophical. Rather like the wine I am drinking, I feel that this whole region is difficult to pin down. If I am right that this wine is from Georgia, it was produced around 2,600 kilometres away from the town in which it is now being slowly but effectively consumed. That is about the same distance as from Brussels, the European Union HQ, to Istanbul, the commercial capital of Turkey, a country torn between its European aspirations and its historical ties with Asia.

I try to ponder briefly what Fanagoria might mean. When I google it,  I am intrigued by the heading of an article that appears to suggest that Fanagoria is actually a Russian vineyard. The article has the hauntingly mysterious subtitle: A Wine Anorak. If I abandon google and try to form my own vision of Fanagoria, I think of the Arabic word “fana” which means to “cease to exist”, to “fade far away and quite forget” as Keats said when drinking too much claret and thinking about nightingales.