Have Wheels, Will Travel 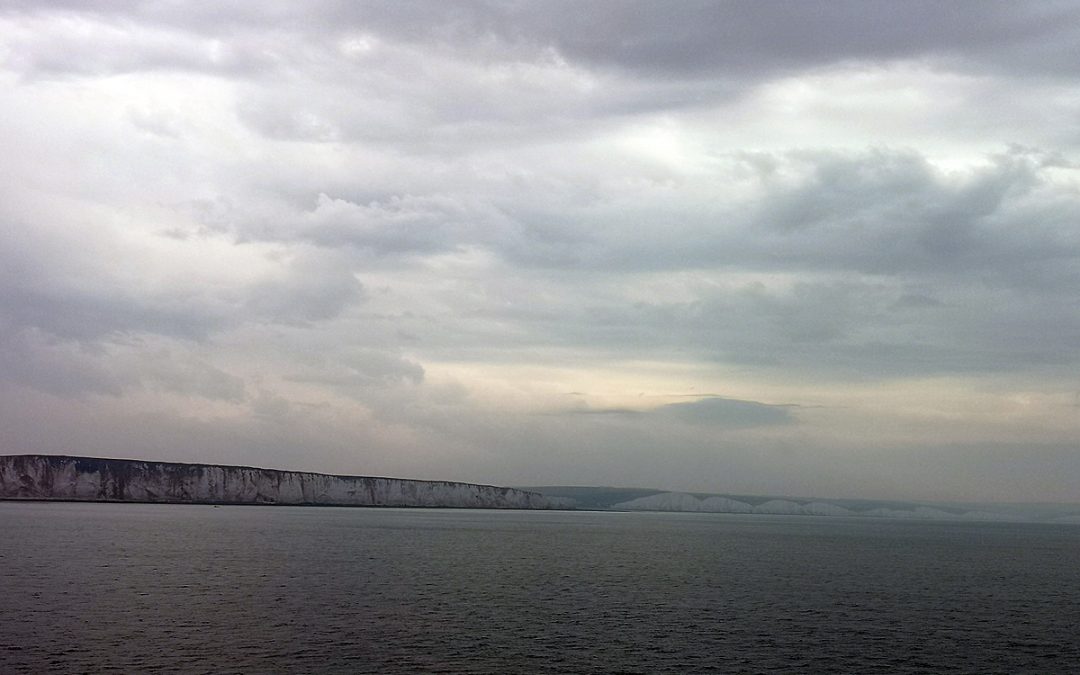 17th August 2022: We left on the 11 am ferry from Newhaven, and very laid back this time! No manic checking of papers for Covid vaccinations and Passenger Locator Forms, relatively simply passport formalities, and we had a nice picnic on the boat, rather than the usual Boeuf Bourguignon and Chips.

A few small details have changed: we can no longer use our GB sticker on the car as now UK is de rigeur but I packed all the other stuff like Gilets Jaunes and Triangle Rouge from the Skoda, and all we needed were new headlight beam deflectors and Alcopops. We had a longer wait than usual at the Dieppe border control, but only half an hour, nothing like the six hours that travellers have had recently at Dover, and a jovial mood among the immigration officials on both sides of the Channel.

We set off for Dreux. Rouen had seemed a bit too close to Dieppe, and would leave too long a drive the following day so we aimed to reach Chartres or beyond, and to take our chances with finding a hotel. This was a bit of a shot in the dark, but all turned out well.

The new Satnav did brilliantly on the journey, after we got to know its various Gallic quirks. Unlike Penelope who was always so precise, but down to earth and slightly imperious, Madeline seems concerned to announce everything well in advance so that there are no surprises. So about half a mile from any roundabout, she will say in a rather stressy way, “Prepare to enter the roundabout in X hundred yards,” and usually with precise estimates of the distances involved, “Prepare to take the first exit in 135 yards/meters”.

Just to be clear, Madeline is not actually the French speaking Satnav; the Captur offers the choice of getting instructions in all the European languages. But it feels like her mentality is somewhat French in its pedantic insistence and attention to detail. That said, we have warmed to her tremendously. Rather than having wires trailing all over the car, and the usual squabbles over who unplugged the cigarette lighter just as we reach a key junction, Madeline has introduced a sublime aura of calm that pervaded the vehicle all the way round Rouen and beyond.