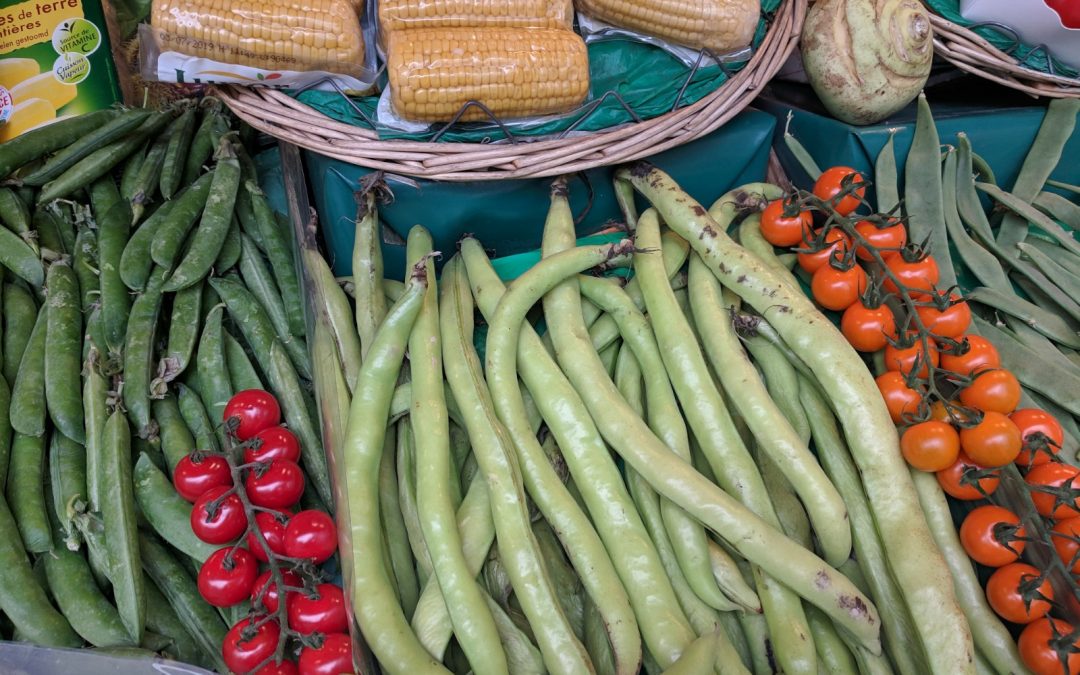 The Kumbh Mela is a Hindu pilgrimage during which Hindus bathe in holy rivers such as the Ganges in India. The main festival is at Haridwar, and is held once in 12 years. There are also “official” Kumbh Mela festivals held at three other locations, although several other places hold local festivals that claim to be Kumbh Melas. The three officially-recognized Kumbh Melas are held in the Sarasvati at Allahabad in Prayaga district,the Godavari at Nashik and Trimbak in Nashik district and the Shipra at Ujjain. Bathing in these rivers is believed to cleanse a person of sin. The date of the Kumbh Mela festivals are determined by the positions in the zodiac of Jupiter, the sun and the moon. The name of the festival derives from the word Kumbh(a) which is an Indian pot, and Mela which means fair or festival. The pot referred to dates back to medieval Hindu mythology, which tells the story of Vishnu, the Indian god, who transport the drink of immortality known as Amrita in the Kumbh pot. He drops four drops of Amrita at the present day sites of the festival. The festival claims to gather the largest congregation of pilgrims anywhere in the world, with estimates of those attending ranging from upwards of 30 million people on a single day of the festival.