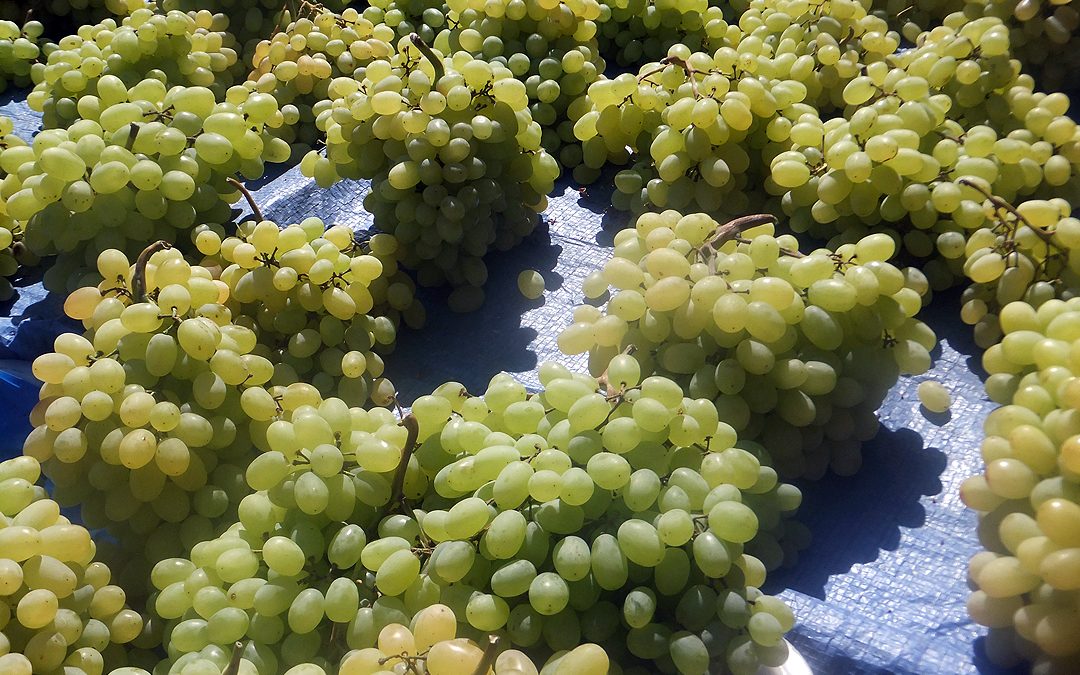 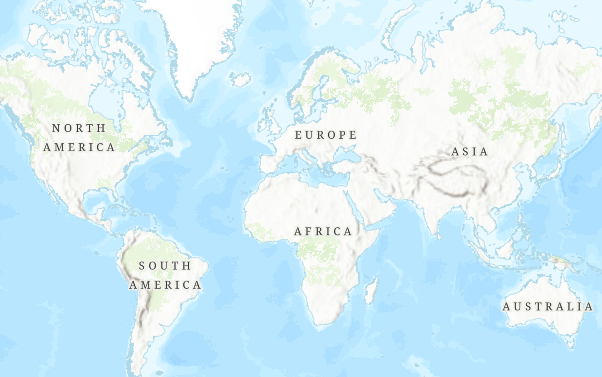 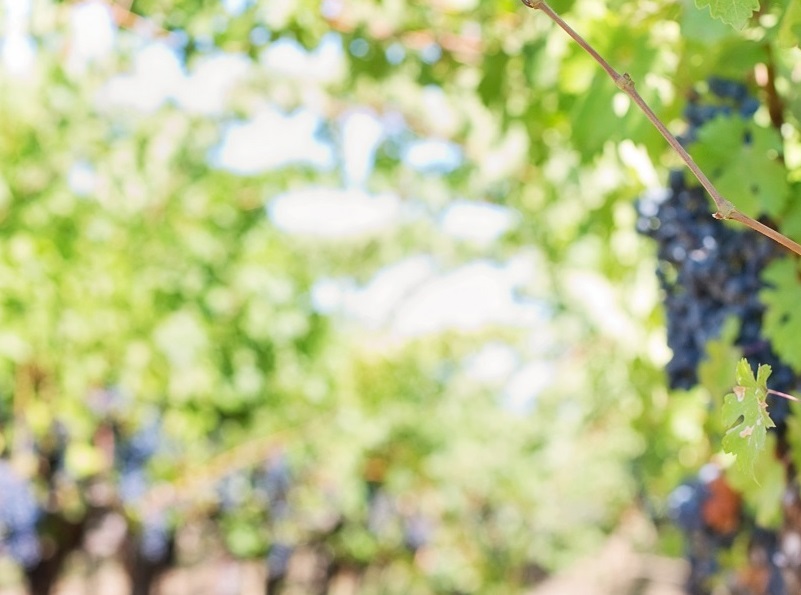 For those of us in the Old World, New Zealand is the other side of the planet. A 21 hour flight from London, the country has some of the oldest vines outside Europe. The first vines were grown around the capital Auckland, and this area in the northwest of North Island remains a centre of wine-making on a large scale. Over the years, viticulture has moved southwards. With the cultivation of vines now stretching to the southern end of the South Island, the country has some of the coolest wine regions anywhere in the world.

With a population of less than 5 million people (4.8 million, 2020), and a GDP of around $245 billion, New Zealand has high per capita income and living standards. Despite its ideal and varied climate for wine production, the small population means that, like many of its other agricultural products, much of New Zealand’s wine is exported. Agricultural exports make up nearly 75% of total trade, and wine accounts for a significant chunk of this, although still well behind the share of meat and dairy products.

Stretching around 1,000 km from the top of North Island to the southern extremity of South Island, New Zealand’s climate ranges from moderate to cool maritime. The mountains that run along the spine of north and south island create pockets of rain shadow, and the western coast tends to be better watered than the protected eastern side of the island. Cold currents from the Antarctic lead to an overall moderate to cool climate, particularly in south island. 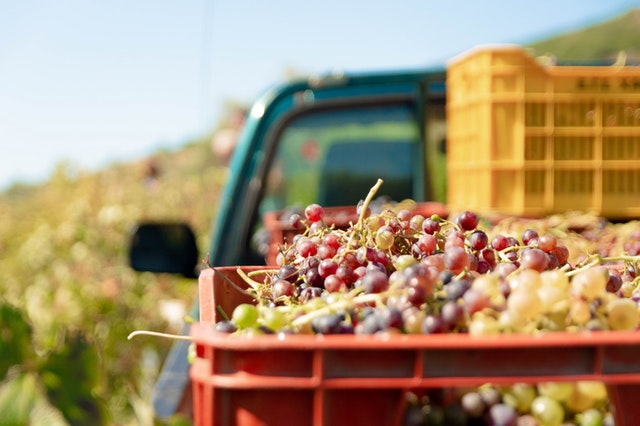 New Zealand grows mainly international grape varieties, and the cool climate is particularly attractive to Pinot Noir which is made into wine in a variety of styles from full-bodied, fruity and with rich flavours of strawberry and cranberry in Hawkes’ Bay to more restrained styles in Central Otago and Martinborough. Syrah and Merlot are grown in the more northerly regions, particularly around Auckland where they are made into Bordeaux Blends. 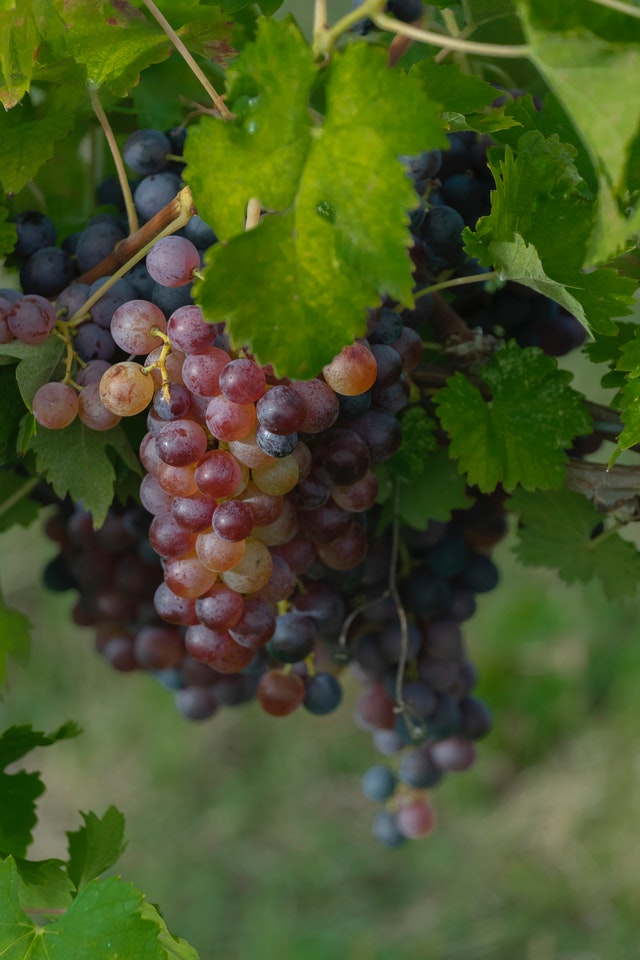 As with the reds, most of the white grapes grown in New Zealand are international varieties and the country has made a name for itself with fresh, zesty Sauvignon Blanc that has become a signature varietal. Chardonnay, Riesling, Gewurtztraminer and in an increasing number of area Pinot Gris  are also making a name for themselves. 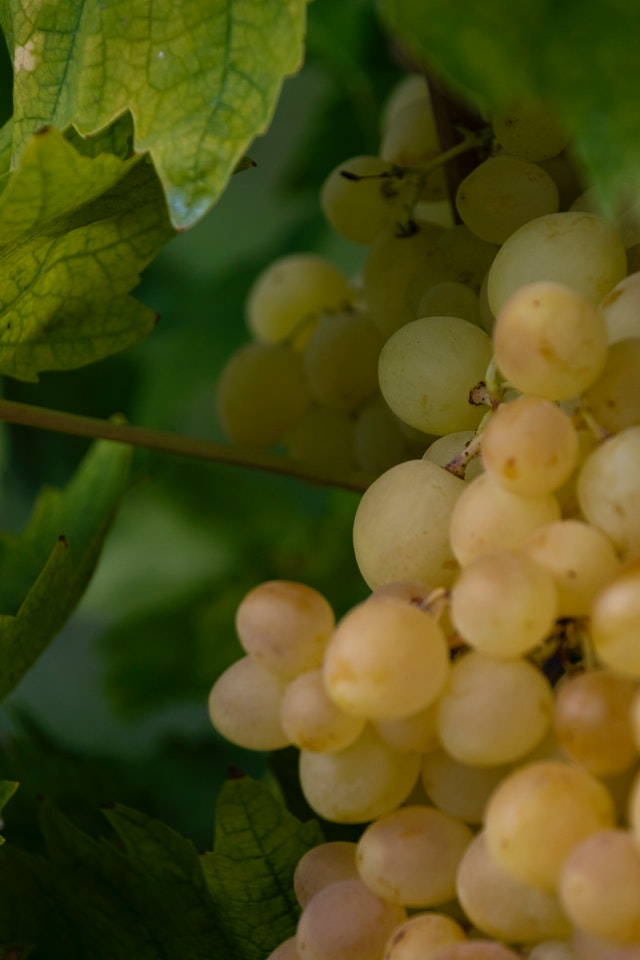 Auckland was the original location for viticulture in New Zealand, it remains a mainstay of large-scale production. Chardonnay predominates among white grapes, while black grapes consist primarily of Syrah and Merlot. This region processes grapes from all over the country, producing easy-drinking but good quality wines. The climate is warm but wet, and the rainfall means that grapes are prone to fungal diseases.

Off the coast of Auckland is Waiheke Island, which is making premium quality red and white wines.

South of Auckland lies the estuary plain around Gisborne, on the east coast of North Island. This is a region with high rainfall, but a warm climate and long sunshine hours in the southern hemisphere summer. Around 50% of the crop is of Chardonnay grapes, while Gewurtztraminer, Riesling and Pinot Gris are also grown.

The Hawkes Bay region is a large viticultural area on the east coast, and is New Zealand’s second biggest production region. The climate and terrain are similar to that of Gisborne, but with greater diversity of altitude, aspect and soil. Syrah, Sauvignon Bland and Chardonnay predominate here. The Gimblett Gravels are a premium area with heat retaining gravel soils that drain well and are ideal for producing Syrah and Chardonnay.

On the southern tip of North Island, the large Wairarapa area comprises many small plots of land with different aspects and terrains. Here, Martinborough is emerging as a rising star in production of Pinot Noir. This region has a high diurnal temperature range that brings out the acidity and full flavour of the delicate grape.

The Marlborough region lies at the northeastern tip of South Island, and is both New Zealand’s best known wine region and its biggest production region. This region is best known for Sauvignon Blanc, which is produced in two quite different styles: the rich tropical fruit of Sauvignon Blanc from the Wairau Valley, and the more acidic herbaceous variety made from the drier, cooler and windier Awatere region.

Marlborough benefits from long sunshine hours during the ripening season, resulting from the hole in the ozone layer above it. It also produces Chardonnay, Riesling, Pinot Gris and from black grapes, fine quality Pinot Noir.

The smaller region of Nelson lies to the west of Marlborough, but the climate here is cooler and wetter as this region is outside the rain shadow of the mountains.

The large Canterbury region stretches all the way down the mid-part of South Island, and is divided into a wetter plain to the west of the town of Canterbury, with a cool climate, and the drier slightly warmer region on the east coast known as the Waipara valley. This receives warming northwesterly winds  and has a slightly warmer climate.

The Otago region in the South Island is home to superb quality Pinot Noir as well as making good Chardonnay and Sauvignon Blanc. Central Otago lies inland from the coast, and benefits from the effects of altitude and a wide diurnal temperature range because of its cool continental climate.