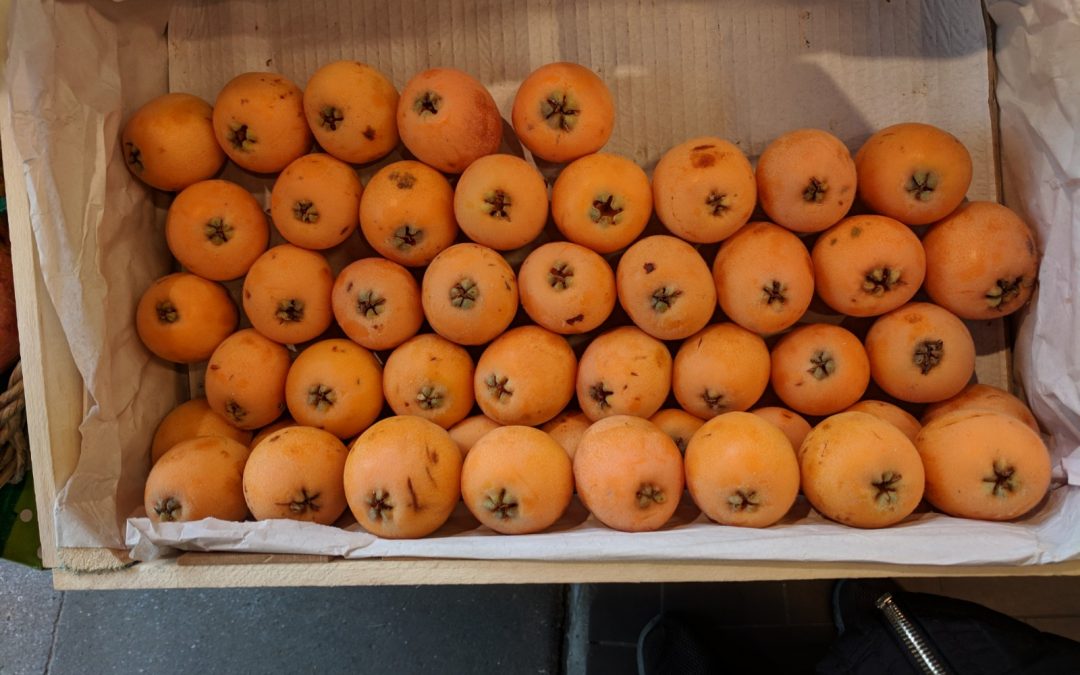 Samhain marks the eve of the Celtic year, which begins on November 1st. Originally a pagan festival, it marks the beginning of winter, the season of darkness, and it traditionally was a time of chaos and reversal. The festival is also called Samhuinn and Oiche Shamhna in Scotland and Ireland. The modern-day celebration of  Halloween, which until a decade or two was mainly celebrated with Trick or Treat in the United States, is now also a popular evening in many European countries including the UK. Children dress up as ghouls, ghosts and vampires, and knock on the doors of houses to collect generous handfuls of sweets and  chocolates. A typical part of the ritual is that a pumpkin is hollowed out, a face cut into it and a candle put inside. The eerily lit pumpkin face is left outside the front-door, indicating that those indoors welcome Trick or treat visits by the children.